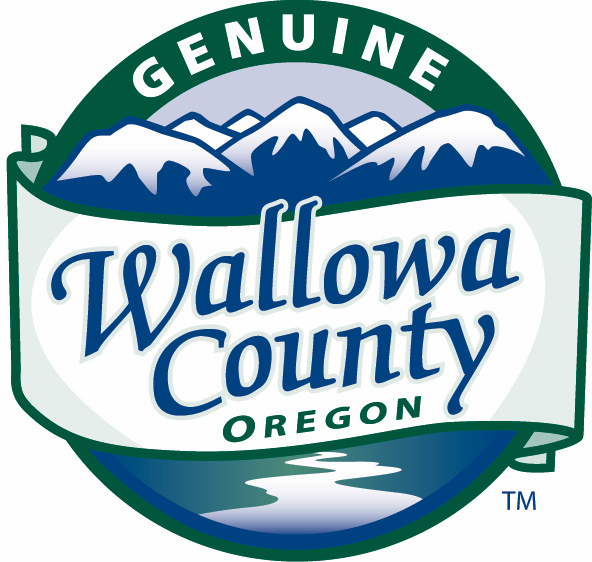 Wendy McCullough began raising and selling goats for meat in 2008. She initially sold goats directly to customers as "farm direct." As time went by the demand to purchase individual cuts grew. She and a friend expanded the business that became Goat Gourmet and began selling USDA-processed goat meat locally in a few specialty stores, some restaurants, and at the farmers’ market, and now via GWC Provisions.

Goat Gourmet goats are raised in Wallowa County on rural pasture with natural grasses, native weeds, and plenty of room to roam. Hormone-free. Goat has a flavor all its own. A mild meat, it has a slight sweetness to its taste. Like all meats, goat is lovely on its own – savor rack, chops, bratwurst and leg roast in simple, unadorned preparations. The sweetness of goat meat makes it a great basis for spicier and saucier preparations. 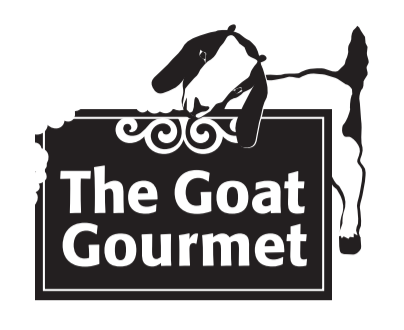 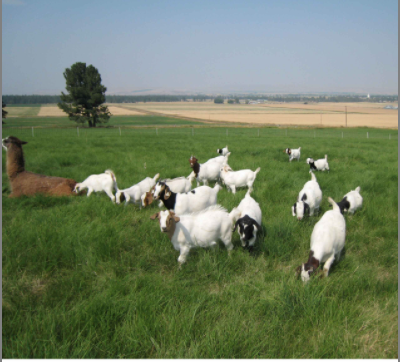